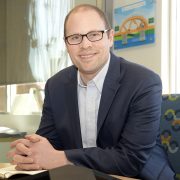 A self-described pragmatist who does not quit, JP is a future thinker with the end goal in mind.  At 19, he determined that majoring in Economics and…
President & CEO

A self-described pragmatist who does not quit, JP is a future thinker with the end goal in mind.  At 19, he determined that majoring in Economics and Chinese Studies would set him on the right path. Three years later he was fluent in Mandarin and understood the world’s economy.

Prior to joining the Nomaco family, JP led DuPont’s North American probiotics business.  He spent the better part of a decade with Dupont, where he steadily moved up in roles and responsibilities by commercializing innovations in Crop Protection and Nutrition & Health, including a dozen multi-million dollar product launches across six industries. JP’s commercial background includes sales, marketing, product management and business management.

A life-long learner, JP is taking on French as his latest language acquisition. He also enjoys learning from history by delving into biographies of American presidents and famous figures from the past.

Originally hailing from the West Coast, JP was born in Montclair, California and grew up in Tacoma, Washington. He holds a Bachelor of Arts degree in Economics from Willamette University in Oregon and a Master of Business Administration with a concentration in Marketing from Duke.

When not in the office, you’ll probably find JP spending time with his family.  He and his wife, Leanne, have three young children.  They enjoy paddle boarding and outdoor fun. 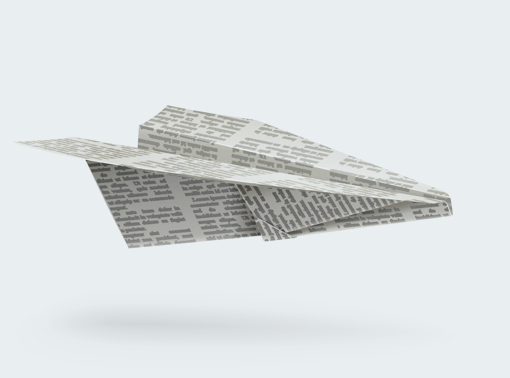