To create the sponge, the team at the Chinese Academy of Forestry led by Xiaoqing Wang removed the hemicellulose and lignin from cell walls in balsa wood. This led to the creation of a highly porous structure. The team then freeze-dried the material.

Once freeze-dried, they grew a water-repelling polymer within these pores via a silylation process.

Pulling More than Its Weight

The wood-based sponge that the Chinese Academy of Forestry created is able to absorb oil up to the equivalent of 41 times its own weight. This figure varies based on the type of oil tested, but the sponge proved itself always able to absorb at least 16 times its weight in tests.

To make its potential applications in cleaning oil spills even more useful, the sponge is reusable, working a minimum of 10 times. At this point, the sponge would still produce results but to a lesser extent.

Once the sponge is no longer usable, it is safely biodegradable, going back into the earth without leaving behind harmful components. View a video of the sponge in action.

This wood-based sponge is not the only of its type to make headlines. The Swiss research group, Empa, also successfully created a sponge made using wood waste that absorbs oil while leaving the water.

That achievement, however, was several years ago and no updates have arrived since the original announcement. In the past, the Chinese Academy of Forestry has produced other oil-absorbing sponges.

These efforts, however, were made using non-renewable materials and were not degradable. Those previous attempts also had minimal reusability and were challenging to manufacture.

With such lackluster results in the past, the discovery of this wood-based sponge has amazing implications for the future of science, both in general and regarding environmental science. Assuming that continuing tests continue to produce the same stellar results already reported, this wood-based sponge has the potential to make cleaning up oil spills a much simpler process, giving us another method of protecting the planet.

Adhesive can present a problem in high-humidity or low-humidity climates, but Georgia Tech researchers may have found a sticky solution by looking at honey bees. Bees collect pollen and carry… Read More 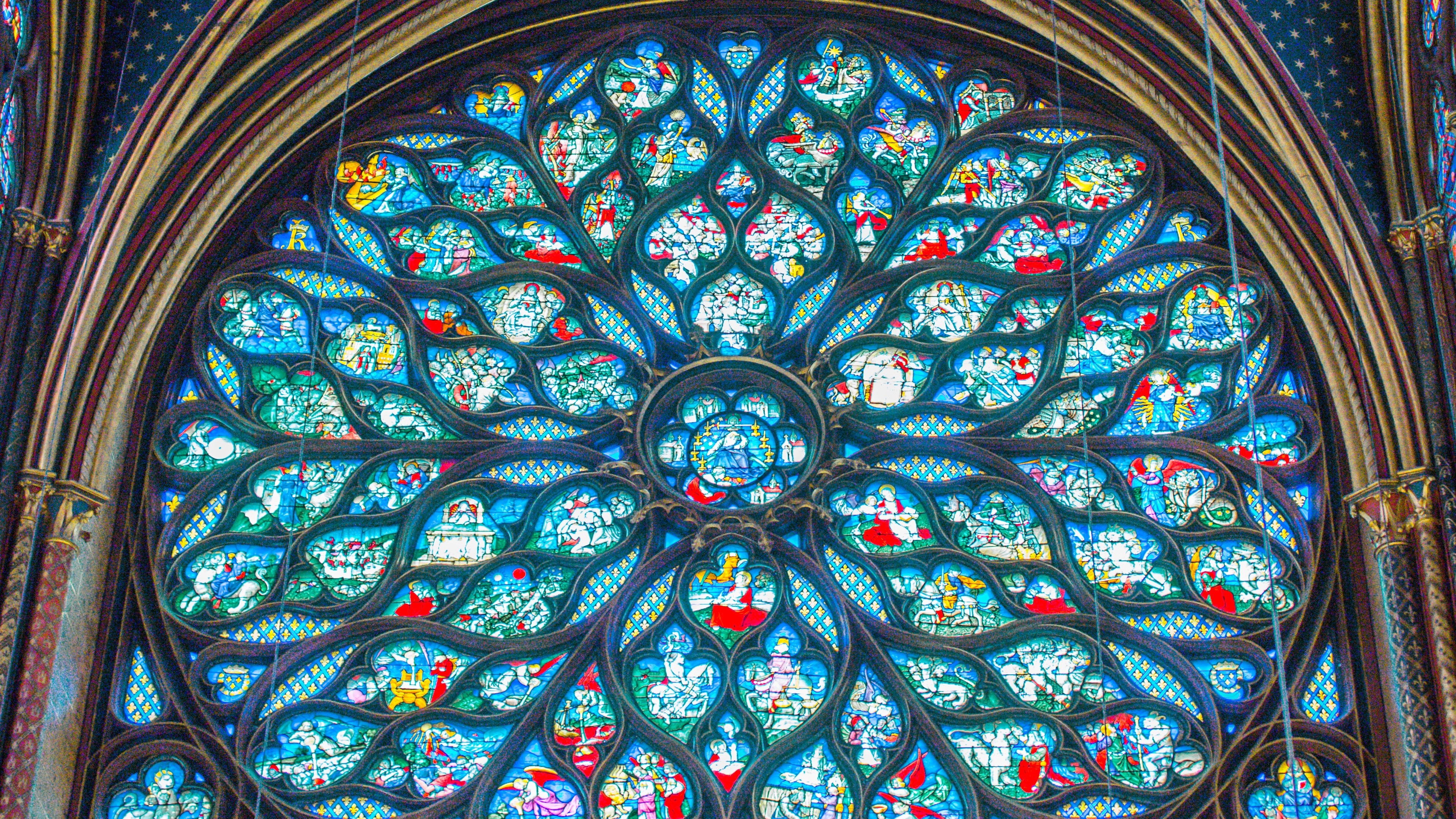 Leveraging a technique for making stained glass that dates back hundreds of years, a group of researchers at Aston University (Birmingham, UK) have developed a wholly modern weapon in the… Read More