Nomaco, Inc, a recognized leader in the design and extrusion of performance engineered foam products and components, has announced the completion of the re-structuring of its business to unify all independent operating units under the Nomaco brand. As a result of an initiative begun in 2015 to create a foundation for future growth, the company’s former business units, Construction, Insulation, Home Furnishings, and Engineered Foam Solutions, are now operating as one entity.

During 2015, Nomaco also initiated a rebranding of the company to more closely reflect its expertise in technology and innovation in foam extrusion.

The company has now transitioned fully to the new Nomaco logo, with the final step being today’s launch of the new Nomaco.com website.

“Our new business direction and brand identity have energized our team,” said Lars von Kantzow, President and CEO.  “The new website is tangible evidence of the breadth of products and capabilities that we offer to a wide range of markets including construction, insulation, home furnishings, packaging, fitness and recreation and more.”

A seasoned international business executive, von Kantzow has been leading the company since September of 2015.  Prior to joining Nomaco, he served 10 years at the helm of Nomaco’s sister company, Nomacorc, and was previously Pergo’s President and CEO for North America.

Established in 1979, Nomaco has earned a reputation as a highly customer-focused, quality-driven company of innovators.  Nomaco founder Marc Noël was responsible for bringing polyethylene foam mechanical plumbing insulation to the U.S. market. In subsequent years, Noël led Nomaco in the creation of foam water toys, fitness and recreation products, and many innovations for the mattress industry.  One of the company’s largest success stories is the creation of Nomacorc, the world’s largest selling brand of wine closure.  Today, Nomaco operates two centers of operational excellence in Zebulon, NC and Yukon, OK, to service customers across the North American continent. 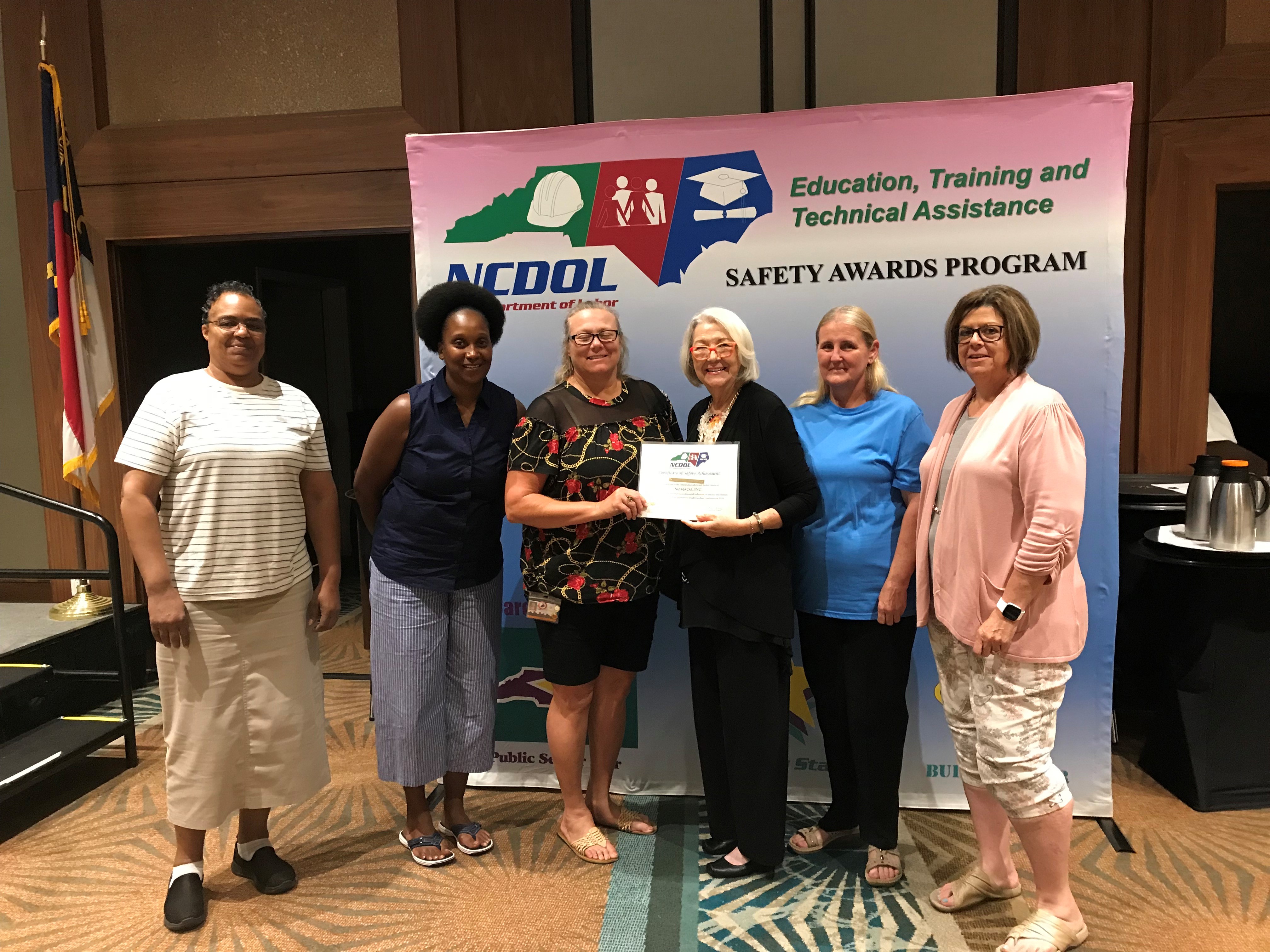 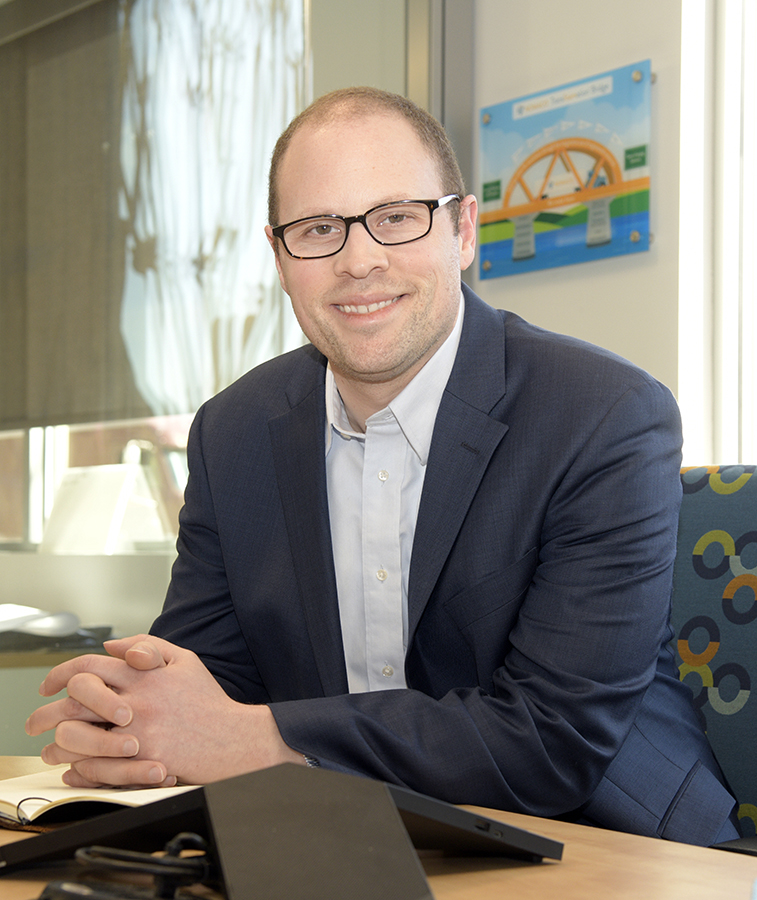 With the new year, Nomaco's leadership transitioned to JP Hill following the retirement of Lars von Kantzow. JP is now President & CEO of Nomaco, as well as Noël… Read More