Scientists at Rutgers have developed catalysts that can convert carbon dioxide into plastics, resins, fabrics and more. Since carbon dioxide has been identified as a major cause of global warming, the ability to make plastics while reducing carbon dioxide is a perfect example of sustainability with minimal material replacement.

More on the Discovery

Other than enzymes, these electrocatalysts are the very first materials that are capable of turning water and carbon dioxide into basic carbon building blocks with over 99% efficiency.

These building blocks contain between one and four carbon atoms. Two of the products that the researchers created, 2,3-furandiol (C4) and methylglyoxal (C3), can serve as precursors for pharmaceuticals, plastics and adhesives. This leads to the possibility of material replacement by swapping formaldehyde for methylglyoxal, the latter being safer.

Before this discovery by Rutgers scientists, other studies had shown that it was possible to convert carbon dioxide electrochemically into ethanol, ethylene, methane and methanol, all with fairly high yields. Those methods, however, were too costly and inefficient to make sense on a commercial scale. This led the team to go back to the drawing board.

They discovered that it is possible to electrochemically convert water and carbon dioxide into various carbon-based products, thanks to the abundant and cheap catalysts made from phosphorus and nickel. There are five catalysts to choose from in this process, and the catalysts, as well as other conditions, determine the number of carbon atoms scientists can stitch together. Those stitched-together carbon atoms become molecules or longer polymers. The rule of thumb is that longer carbon chains are more valuable products.

There are numerous possible uses for the discovery by Rutgers scientists. As mentioned, it has become possible to use methylglyoxal in various products instead of formaldehyde, which is typically used but is toxic. Additionally, these precursors could offer a material replacement to petroleum when it comes to creating plastics.

This breakthrough could reduce the carbon dioxide that contributes to global warming while also turning it into raw materials as well as valuable products for the pharmaceutical and chemical industries.

From Research to Startup

The scientists behind the discovery earned patents for their electrocatalysts, and they founded the startup RenewCO2 to supply the chemical industry with innovative technologies for sustainable monomer production from CO₂ and develop highly scalable production modules based on their proprietary catalyst design.

It will be interesting to watch RenewCO2 scale up the technology and bring it to market. 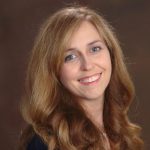 Allison Stroud is the managing editor of the Innovation, Inspiration & Ideas blog. A 14-year veteran of Nomaco, Allison specializes in marketing communications and serves as the company historian.

See All Posts By Allison

Edible water bottles could be in your future thanks to London-based startup Skipping Rocks Lab. Their first product, Ooho, makes you rethink “water on the go.” The idea behind Ooho… Read More 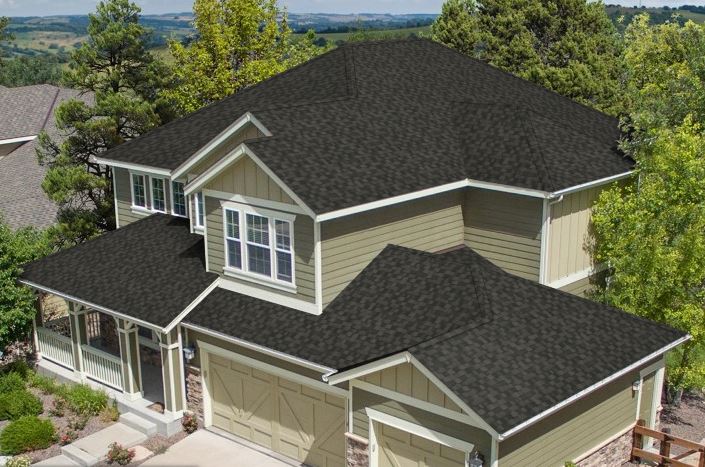